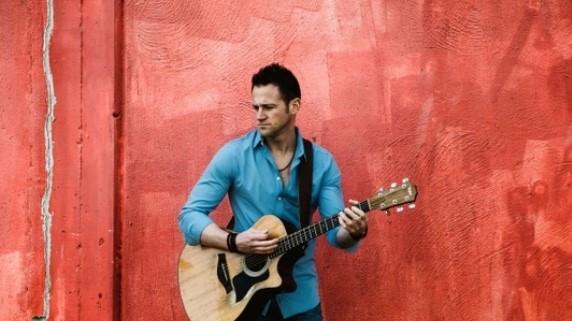 Will Carter is a country singer and songwriter from Katy, Texas whose talent and commitment have earned him over a dozen singles on the Texas music charts. Three of these songs have crossed successfully over to Nashville’s Music Row Chart, extending his fanbase nationwide. For the last three consecutive years, Carter has been nominated Male Vocalist of the Year and awarded Songwriter of the Year at the Texas Country Music Association Awards.