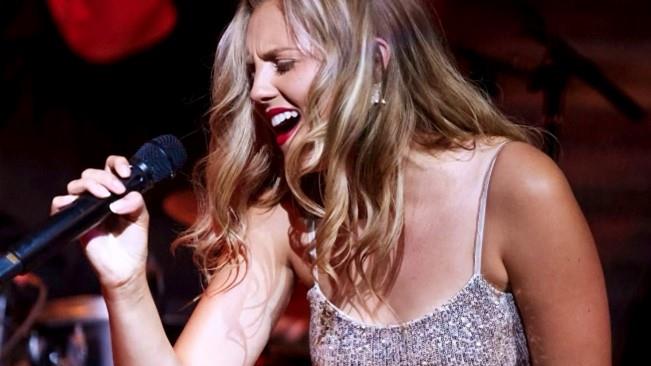 Meet American Idol, Kate Watson! Kate Watson is a rising star on the country music scene. Proud of her Texas roots, she still calls it “home.” Kate's music career may have officially started when she was 15 years old, but music has always been at the center of her life. As the daughter of Christian recording artist and worship leader, Jesse Watson, Kate’s first recording was a song her father wrote especially for her called, “Forever I’m Yours.” The recording appeared on Jesse's album, What a Hope. Music is clearly in Kate’s blood. Her mother played drums in the church band and introduced Kate to both piano and music theory. The three still work closely together at Lone Star Cowboy Church in Montgomery, Texas, the largest cowboy church in the world and the spiritual home of several country recording artists, most notably, Cody Johnson and Jesse Raub, Jr. In fact, their church is where country recording star, Parker McCollum, first heard Kate sing. “She’s the real deal,” said McCollum. “She has the total package: the voice, the look, and the way she connects with people. I am looking forward to great things from her.”