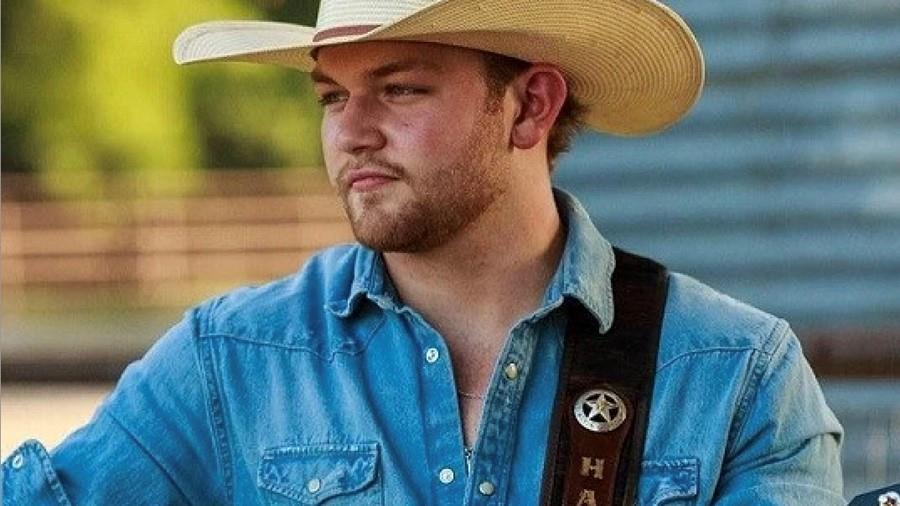 Rising Red Dirt singer-songwriter Hayden Haddock is quickly becoming an artist you need to know. Haddock’s diligent nature mixed with his traditional, authentic style of country music has quickly solidified his spot as a staple in the Red Dirt Country scene. Gearing up to release a string of new singles with hit producer/songwriter and Haddock's manager Trent Willmon (Cody Johnson, Eric Church, Randy Houser, Little Big Town) at the helm, the young talent is on an unprecedented path. Haddock recently released the first taste of new music in nearly 2 years with “Wind It Down” and “Better Than Your Memory”, and is slated to release a collaboration with Jon Wolfe in the coming months. The new project follows Haddock's early 2020 Red Dirt Texas album release which has produced 3 Top 15 Texas Country singles.