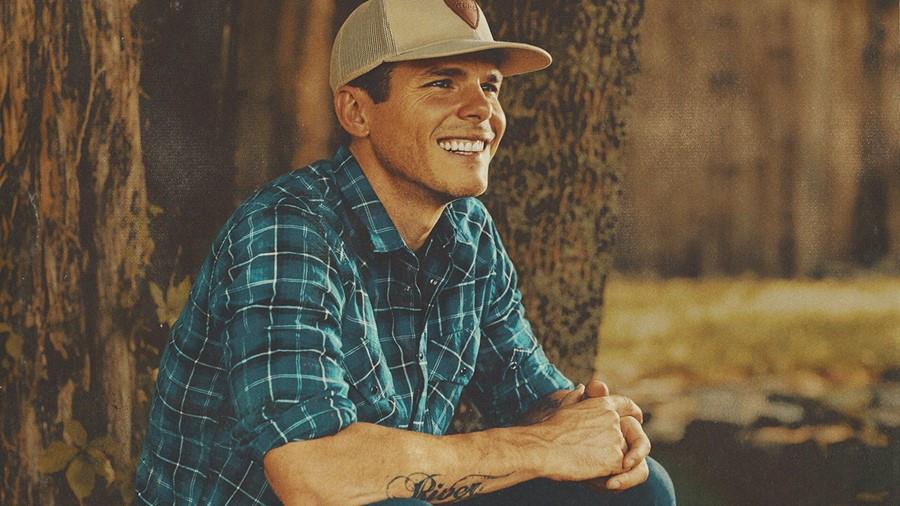 Over the course of his groundbreaking career, Granger Smith has amassed a massive and rabid audience now known as “Yee Yee Nation” built through heavy touring and grassroots fan engagement. He now has a social media following exceeding eight and half million along with more than one billion online video views. Smith released his 10Smith released his 10th studio album called Country Things, which ultimately showcases the man, the father, the performer, and bona fide artist Smith has become. For more information and tickets CLICK HERE