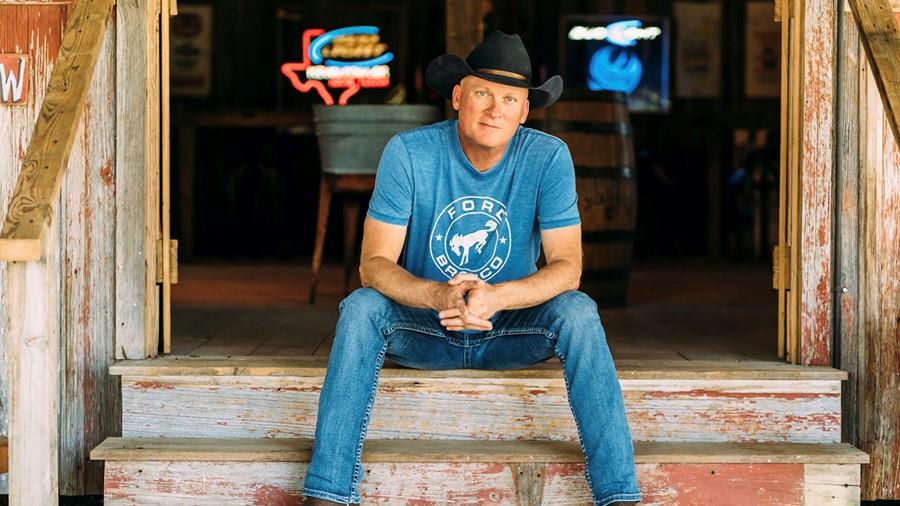 Kevin Fowler has a found way to live the dream – by earning it. It’s never been an easy or short road, but it’s a path he wouldn’t trade and has positioned him as one of the most consistent artists, in any genre, of the last two decades. His musical journey began playing in rock bands before finding his footing as a solo act in the early 2000s in his home state of Texas, where he burst onto the scene with the celebrated album Beer Bait and Ammo – a mainstay for fans to this day. And while his songs have been covered by Country Music mainstays such as George Jones, Mark Chesnutt, Montgomery Gentry, Sammy Kershaw and others – Kevin’s versions of these songs are feelgood classics that rival the most well-known and memorable songs of any of his contemporaries. Fowler released seven additional albums over the following 14 years after Beer Bait and Ammo, including his most recent effort 2016’s Coming To A Honkytonk Near You produced by Trent Wilmon.

Barstool Stories confirms the dream Kevin Fowler keeps living – repeatedly making great music, having a lot of fun doing it and inviting the audience to do the same and this album proudly claims its’ place as his current “snapshot in time.”