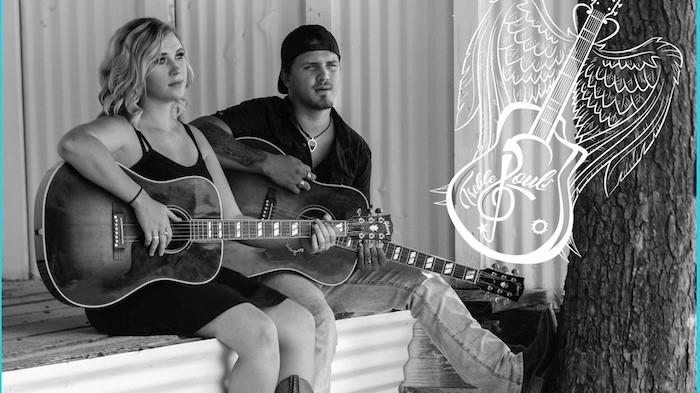 In 2014, both Curt and Hannah were singing on Broadway in Nashville as members of Honky Tonk University. On the day of Curt’s first Broadway gig, he saw Hannah singing and he was blown away. The next day, John Taylor (owner of iconic venues such as Tootsie’s World Famous Orchid Lounge, Rippy’s and Honky Tonk Central) paired them together. One day later, Treble Soul was born. Treble Soul won 2018 Texas Country Music Duo of the Year.

The 52nd Annual Port Bolivar Oyster Dinner and it's all the FRIED OYSTERS you can eat.
3/5/2022  •  12 - 7 PM
Port Bolivar Volunteer Fire DepartmentPort BolivarTX