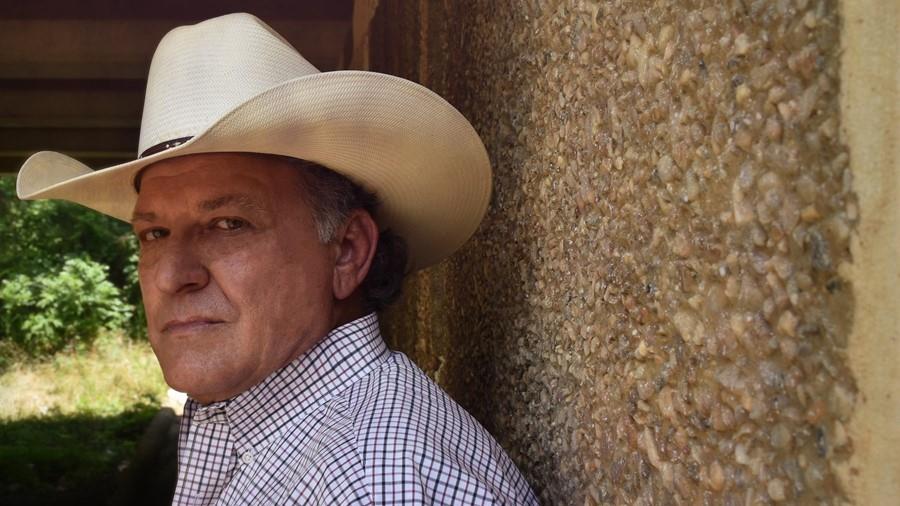 George Dearborne launched his music career sitting behind a drum kit in the late 70s. He moved to center stage to front his own band.

In the early 90s, Dearborne became a regular at Cutter’s Dance Hall in Beaumont, TX alongside “the boys from Beaumont,” Mark Chesnutt and Tracy Byrd.

After a bit of a hiatus, George reassembled a group of musicians, including three members of his original band, to form “George Dearborne and Branded.” Dearborne and his band became a signature mainstay, cultivating a loyal fan base, performing at Marsh Fest and Rice Festival and notable Texas venues such as Billy Bob’s and Lil Red’s Longhorn Saloon (Ft. Worth, TX), 11th Street Cowboy Bar (Bandera, TX) and Mo’s Place (Katy, TX).