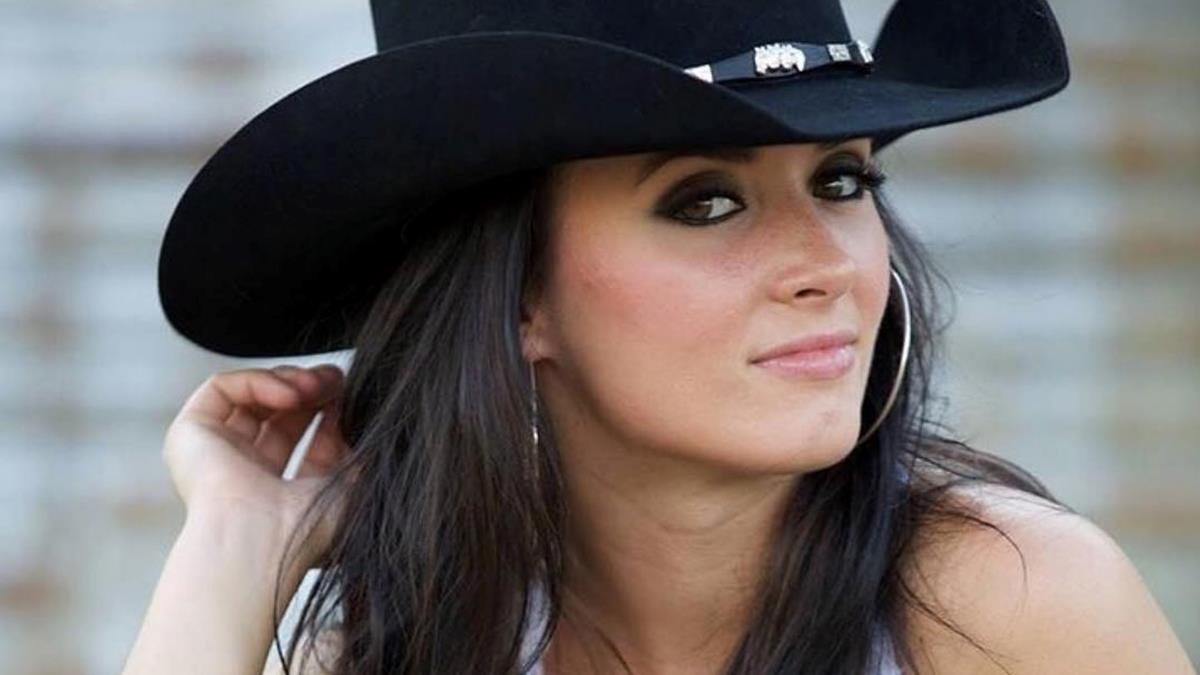 Kicking off the Girls' Hunting Club Weekend! Born and raised in the Gulf Coast region of Texas, Genevieve Allen grew up competing in rodeo and working horses. Music has always been a huge part of her life. She initially studied classical piano, competing all across the state of Texas. But her musical world changed forever when her best friend turned on Houston’s 93Q and she heard her first country song. It was a Garth Brooks song. Genevieve quickly became obsessed with the music written about her world of rodeo and horses. She bought a guitar and started learning the music of her heroes: Garth, Chris Ledoux, George Strait, Merle Haggard, and others.

Genevieve then started writing her own music; the first song from her pen was about the classic love tragedy of a cowboy, a girl, and a rodeo. She co-produced her first album, "Whiskey Kisses," with Worley McKinney, releasing it independently in early 2014. That music and her live performances caught the eyes and ears of legendary songwriter Chris Gantry, who brought her to LandStar Entertainment. She signed with LandStar in 2015 and began writing.

The Western influence is undeniable in the music of Genevieve Allen. Combining the traditional sounds of steel guitar and fiddle that are reminiscent of the Old West, Genevieve modernizes her sound with gritty rock vibes. She writes about the way of life that she knows: the rodeo world and wide open spaces.

The 49th Annual Port Bolivar Oyster Supper and it's all the FRIED OYSTERS you can eat.
3/7/2020  •  12 - 7 PM
Port Bolivar Volunteer Fire DepartmentPort BolivarTX