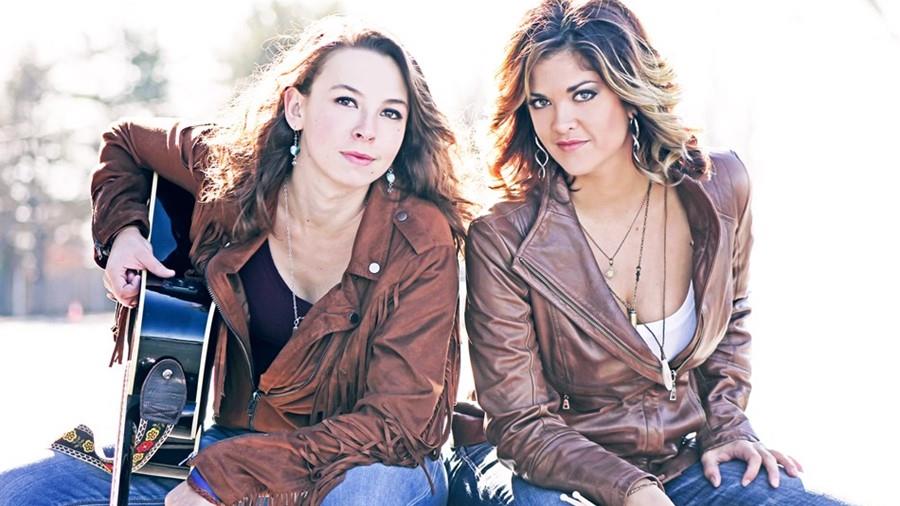 Back by popular demand.... Drop Dead Dangerous is a musical force. Two women who met touring independently, teamed up and are ready to take on the world. Since their start in autumn of 2015, they have toured and performed in front of the continental United States and Caribbean islands. Vocalist and guitar player, Kitty Steadman, is arguably the most powerful female vocalist the southern rock and country-music landscape has heard. Melanie Howe, commonly known as "The Djembabe", effortlessly fills the pocket with groove. Her wild drum kit and percussion rig leave audiences saying "how in the Hell can she do all of that?!" Blending with "sister-like" harmonies, Drop Dead Dangerous released their first album, "Drop Dead LIVE" including regular band mates JD Edge and Paul Wray. You can catch them in night clubs, festivals, beach bars, and honky tonks; traveling thousands of miles with their "ready to party" attitude.