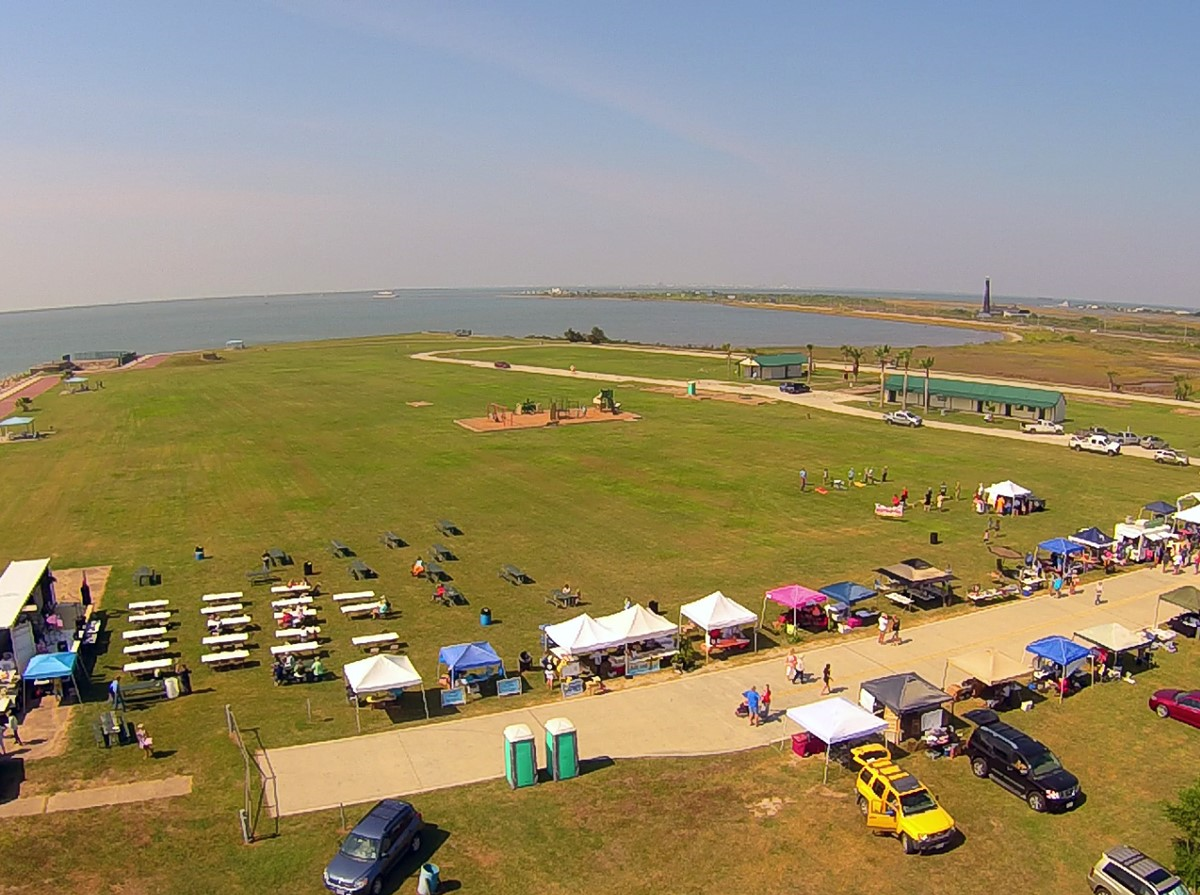 The Jane Long Festival takes place each October at Fort Travis Seaside Park in Port Bolivar. A memorial to Jane Long stands at the entrance to the park, about a mile from the Bolivar ferry landing down State Highway 87 - now known as the Jane Long Memorial Highway.

Visitors can enjoy sweeping views of the Gulf of Mexico, Galveston ferry, Port Bolivar Lighthouse and Galveston Bay as they browse arts & crafts booths and tour the military bunkers of Fort Travis. There are food trucks, live music, children’s activities, presentations and historical re-enactments, as well as character actors who roam the festival bringing the story of Jane Long to life. Admission and parking is free.

The Bolivar Peninsula Cultural Foundation created the Jane Long Festival in 2009 as a way to honor the pioneer spirit of Texas hero Jane Herbert Wilkinson Long. At the time Bolivar Peninsula was still reeling from the devastation of Hurricane Ike, just one year before, and the story of Jane Long’s struggle to survive against the odds stood as a symbol of strength and hope for residents just beginning to rebuild their lives.

Known as “the Mother of Texas”, Jane was born in Maryland in 1798. Orphaned by age 14, she went to stay with her sister in Natchez, MS, where she eventually met and married U.S. Army surgeon Dr. James Long. By 1820 the young family was encamped at Fort Las Casa, near the current site of Fort Travis. In 1821 James led his troops into battle against the Spanish at La Bahia, while a pregnant Jane stayed behind, promising to wait for him. When her husband did not return, Jane steadfastly refused to break her promise, even as supplies dwindled and other settlers and soldiers streamed out of the fort. Jane soon found herself alone with only her 6-year old daughter Ann and a 12-year old slave girl named Kian to assist as she gave birth to daughter Mary James on December 21, 1821 - during the coldest Texas winter ever recorded. It is said to have gotten so cold that Galveston Bay completely froze over and that the girls managed to survive starvation by pulling frozen ducks and fish from the icy waters. To keep the hostile local Karankawa Indians at bay, Jane raised a flag and fired the cannon daily to make it seem as though the fort was still occupied with troops. Near starvation, they left the fort in 1822 joining up with settlers headed for the San Jacinto River, where Jane finally received word that James Long had been captured and killed.

Jane persevered and went on to become one of the most influential women in Texas history, hosting political gatherings at her Brazoria hotel with the likes of Stephen Austin, Sam Houston, William Travis, Mirabeau Lamar and Ben Milam. She is said to have been pursued by all of them, but turned down all offers of matrimony. She remained active in politics and farming for many years and died in 1880 the widow of General James Long. 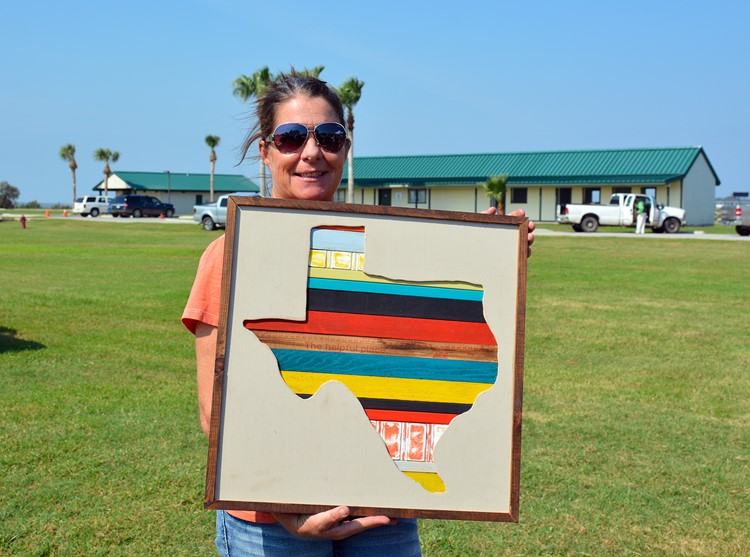 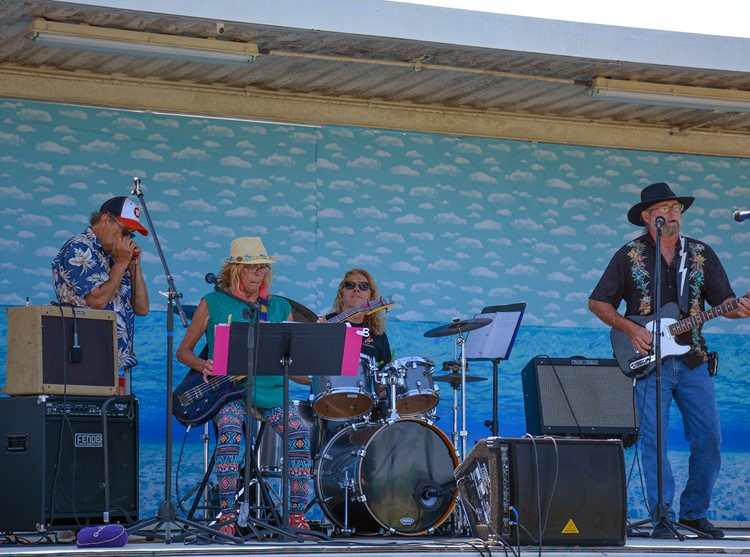 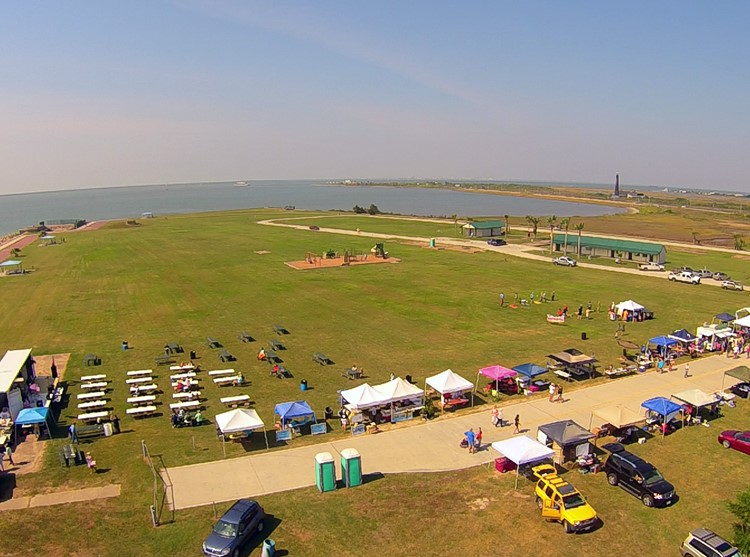 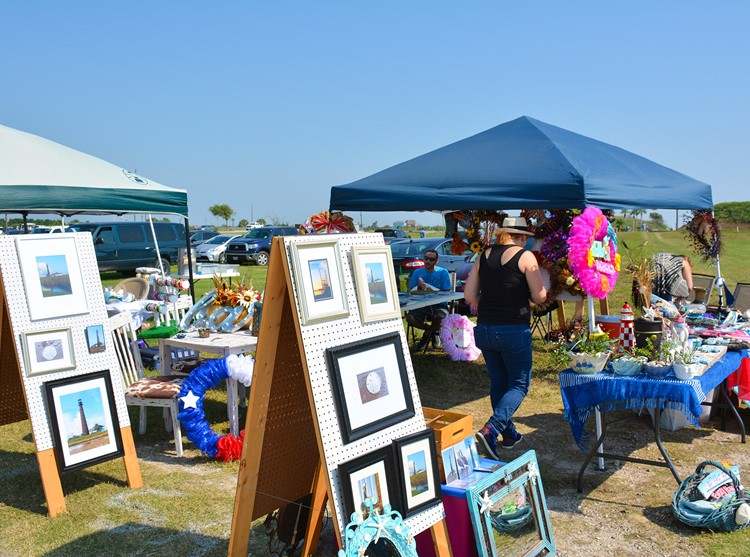 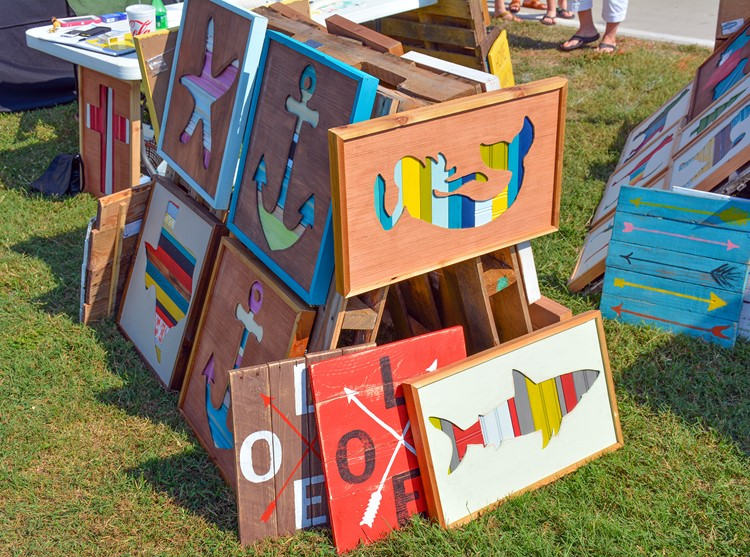 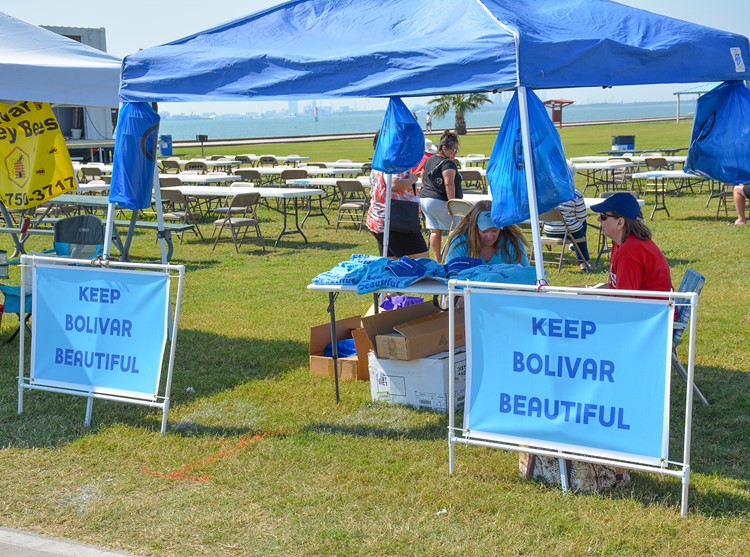 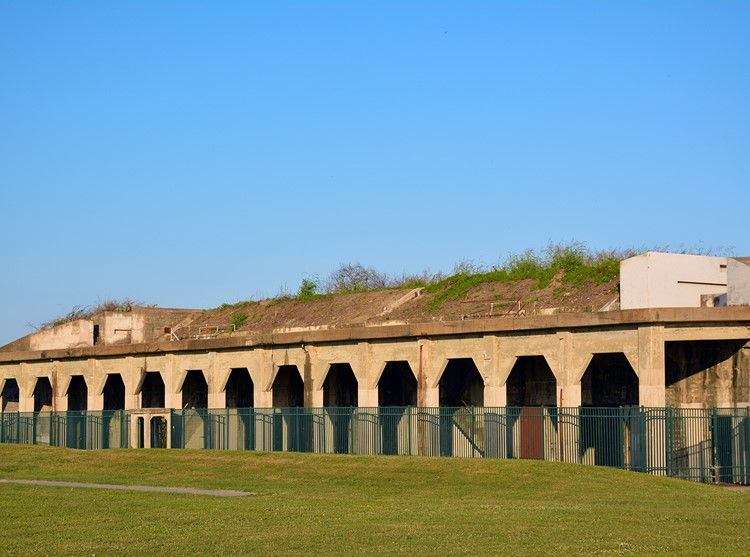 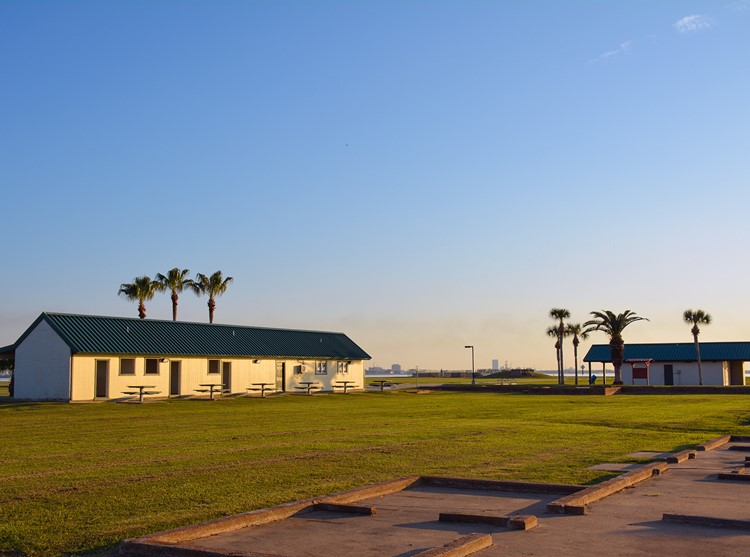 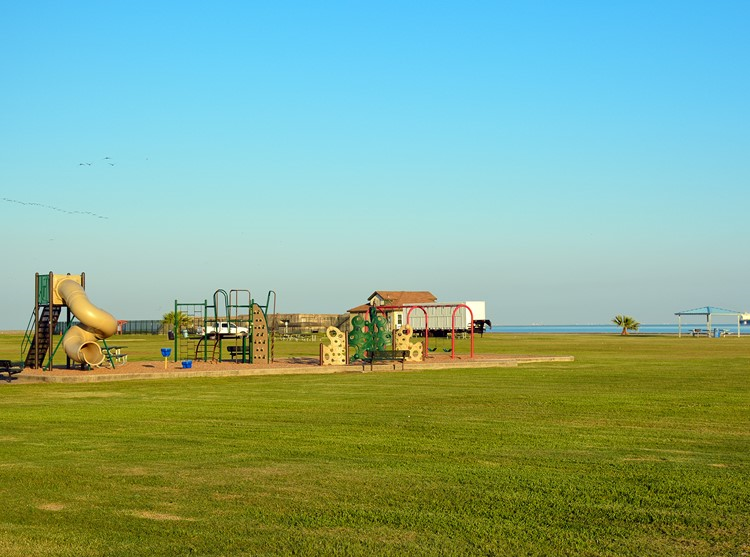