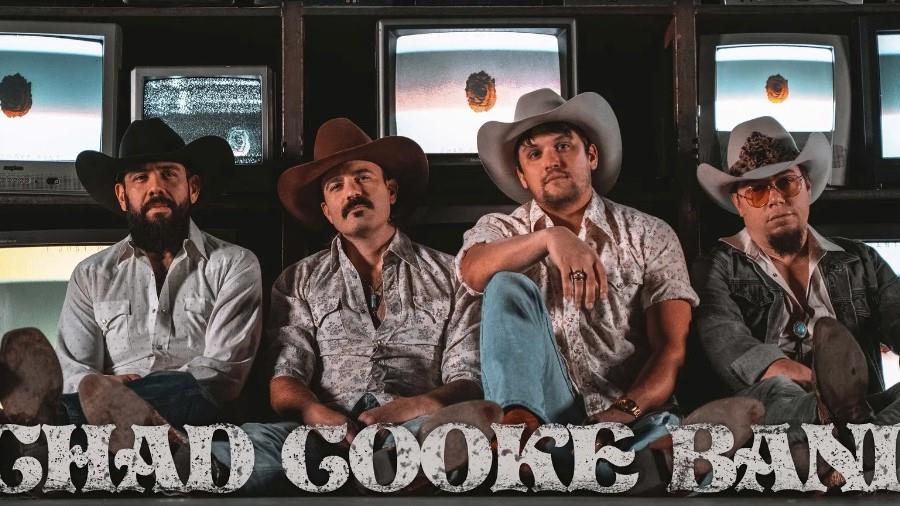 In and out of honky-tonks all across the United States, the Chad Cooke Band delivers contemporary country with a 90's flare and unrivaled energy. As a band in its truest form, their 4-part harmonies and bright grins have sent shockwaves across the Texas Music scene and beyond.

Since the release of their debut album, Easy Way Home, in December of 2016, the band's first single, “Oil Man”, continues to be a fan favorite with over 10 million streams and a music video that has amassed over 15 million views across social platforms.